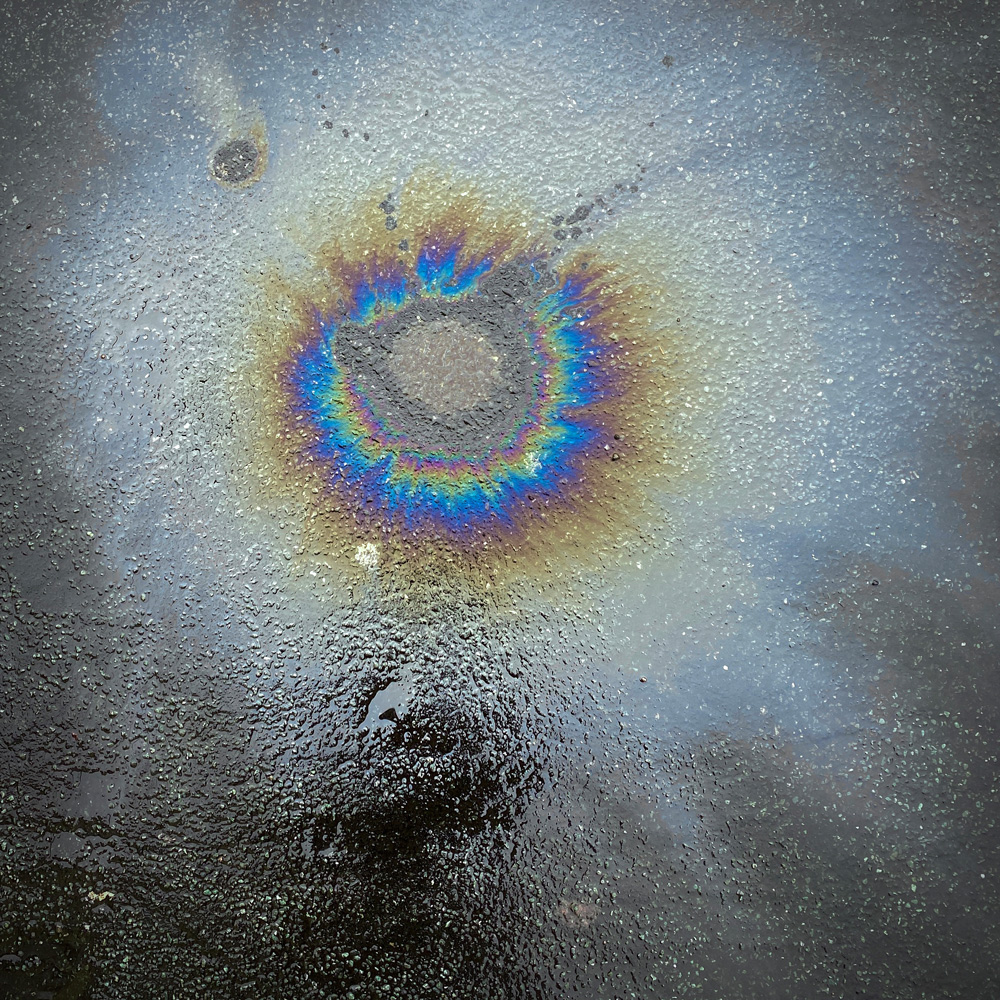 A four-year-old boy is sitting and sobbing on a hospital bed, refusing to have the mask put on his face. It’s 1995, that boy is me, and I’m supposed to go into surgery for my ear. But it’s not possible: I am too scared of a pictogram.

Even 25 years later, I can see it clearly in front of me: The brochure about inhalation anesthesia, with the drawing of a child with closed eyes, a huge mask covering its face. It honestly looked like the kid was dead, and even though I was only four years old, I knew one thing: I won’t inhale something that obviously would kill me!

In the end, I didn’t die, I just fell asleep. Everything went according to plan, and I lost my exorbitant fear of masks and anesthesia. I had to think about this pictogram the other day though, when I read Anne Quito’s design critique on the temperature guns used in public places like airports or on boarders. There are certainly more important things to worry about or focus on right now, but using the interaction design of pointing a gun to one’s head for a protective measure just somehow feels … a little off?

But I mean – a lot of things just feel a bit weird right now, right? It’s just a weird time; we’ve been placed in this odd science fiction setting and we all don’t really know how to act, or where to go. Well, the latter is simple: Nowhere. We’re all advised to just stay in, what I’ve been doing for about 10 days by now. And while I really enjoy being at home and by myself, I am surprised how exhausting it becomes after a while. The urge to facetime my whole address book is definitely there, and the magnetism of my sofa—preventing me from doing all the cozy quarantine stuff like baking and drawing and Telegym—is sending extra-strong vibes these days. I might need to find a solution for that. Or maybe not, and just nap. 8-hour-video-calls are exhausting enough; even though we’re all doing them in sweatpants.

— Speaking of naps: Here’s a brilliant video by the School of Life, on naps and slowness.

— Lisa captured the mood of the current situation just perfectly, as “I am putting my face on you again in order to perceive a very small thing inside your chest”, it’s beautiful.

— I just bought a bunch of vouchers for the stores, cafés and places I would usually visit on a Saturday, but which had to close due to the current situation. In Berlin, you can do that on Helfen.berlin, and an another inventory of shops that need support can be found via Pleasedontclose.

This probably won’t end anytime soon. It’s the new normal, and we’ll need to find ways to deal with it. Every other day, I have a little meltdown thinking about all of this, and I miss hugs and sitting on crowded trains and falling asleep on a friend’s sofa and celebrating birthdays. Three things that helped me: This song by Barner 16, this cartoon on love during the pandemic, this cat on TikTok.

I hope you’re alright and safe and healthy. Try to avoid spending too much time reading live blogs, don’t get scared by graphs and pictograms, just stay informed and, last but not least, at home (if you can). I’m sending you virtual hugs and awkward handshakes.

This title’s song has been stuck in my head for weeks now. Works well as a soundtrack for when the pains pf physical distancing kick in extra-hard. Dijon – Skin (Spotify, Apple Music). 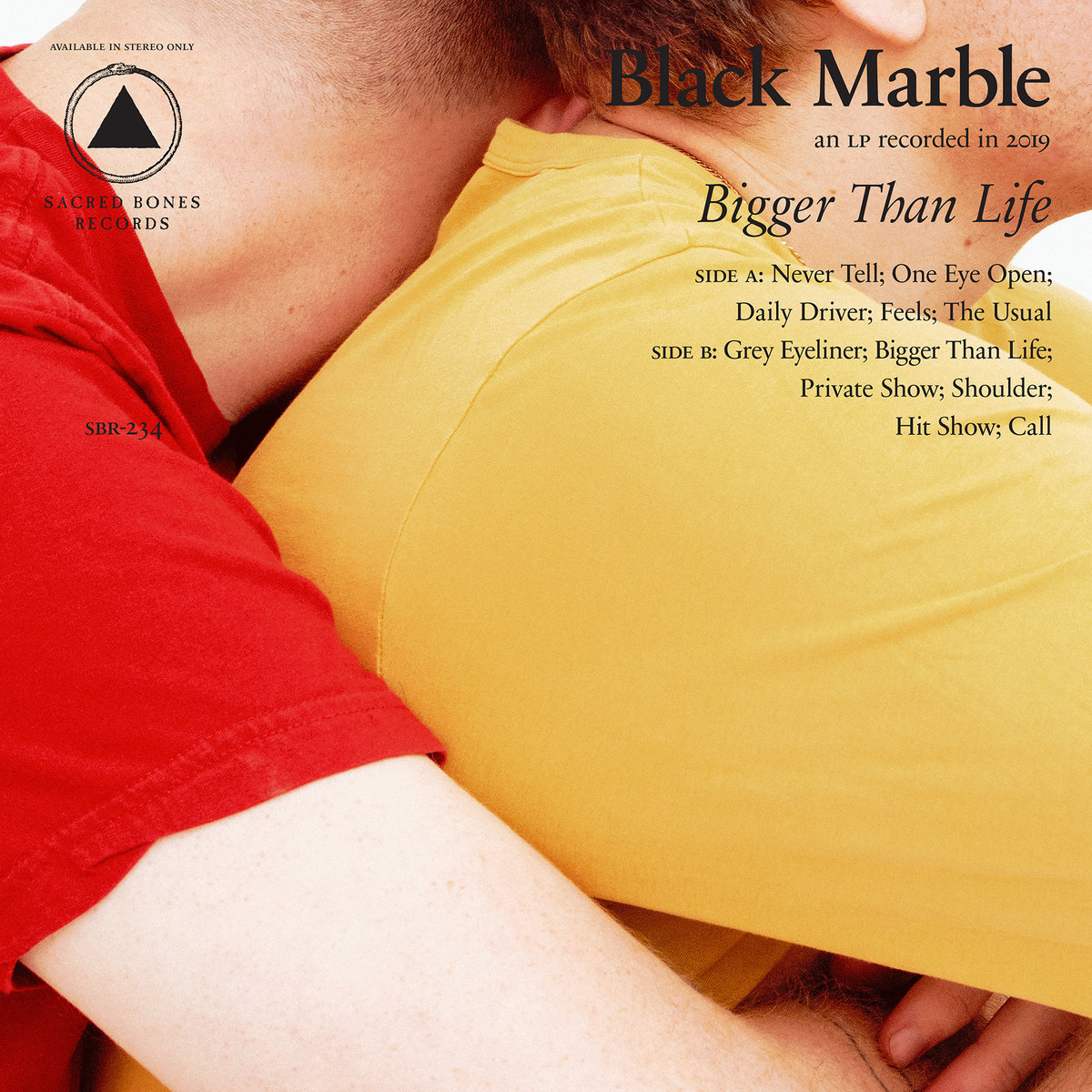 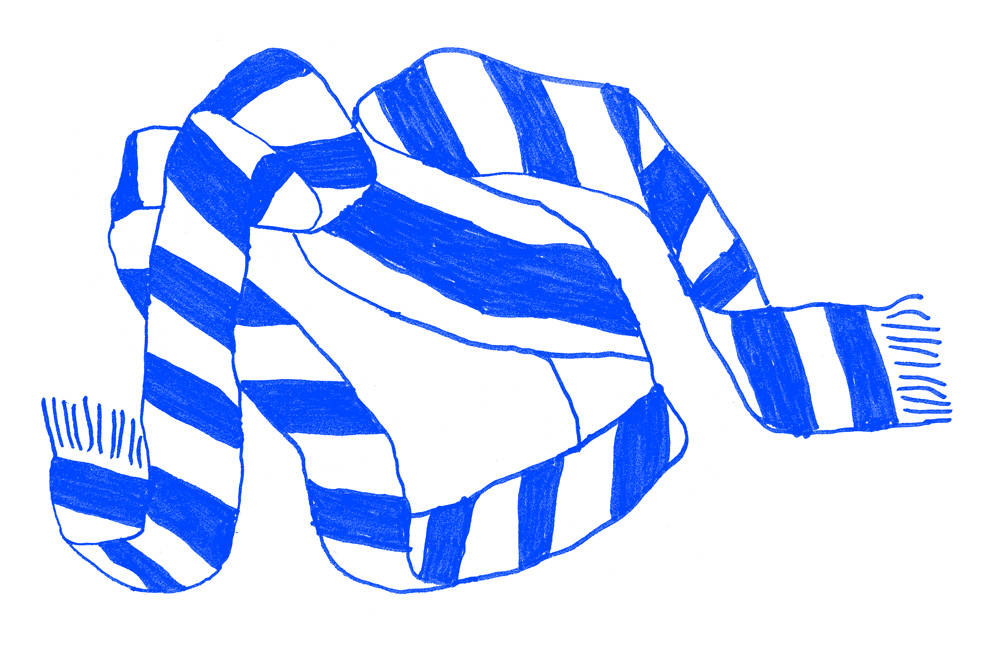 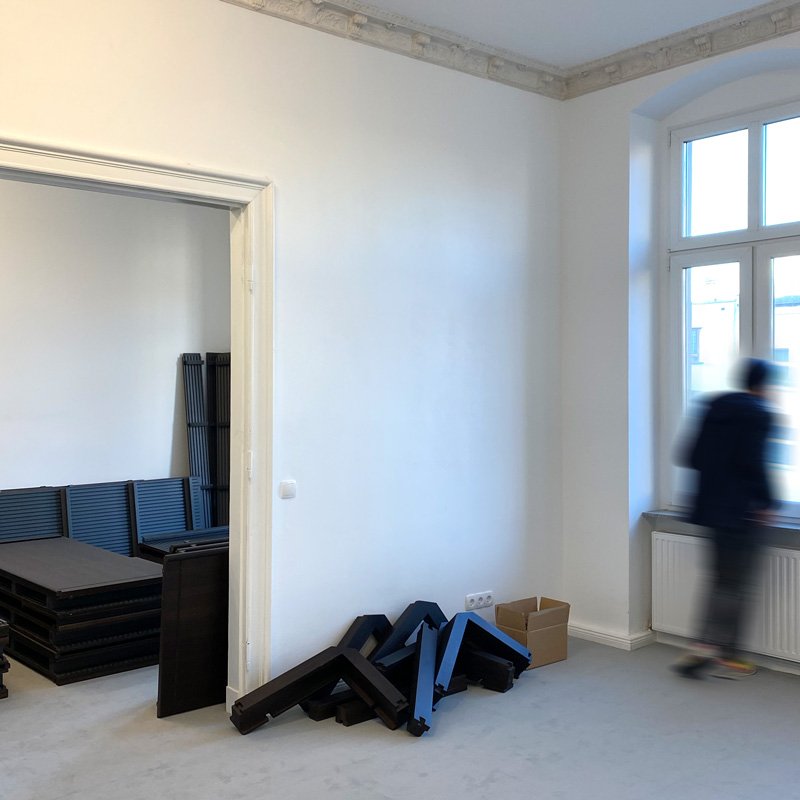 We’re standing in an empty two-room apartment in Kreuzberg, with freshly painted white walls and floors covered in grey carpet. It smells like solvent or glue. A young woman presents us the artwork that is currently shown in this gallery (that’s what the apartment apparently is used as). A bunch of wooden panels and beams are stacked onto each other, occupying one of the rooms completely. It looks like someone’s about to move in, or out; it feels like we need to pass through these rooms to get to the actual gallery. But we don’t: “This artist’s installation is presented in three phases. Currently, we’re in phase two, where the installation—a room within the room—is being dismantled and stored right here in the exhibition space.”

I mean, honestly, my first thought was: This is stupid. This isn’t a gallery, even if the rooms are lit by neon lights and presented by a smart, well-dressed art history student; and the artwork clearly doesn’t function in these rooms. But then again: I liked the idea of showing this dismantled state. We all know it, right? Being in-between, just stacked and stored somewhere, waiting to be put together again. I liked that someone tried to find beauty in it, and I am trying, too.

I’m reading actual books again. After “My Year of Rest and Relaxation”, I read short stories by Doris Dörrie, and am now in the middle of Steven King’s “On Writing”. Follow me on GoodReads!

If you’re having a hard time getting the year started, my friend Hans has a bunch of arguments to overcome artificial limits. I know Hans, you can fully trust him on that one.

Don’t judge: I started watching YouTubers that recommend minimalist lifestyles and hand out tips for productivity and personal growth (I am already cringing whilst writing this). Matt D’Avella’s videos are nicely filmed, though! I’ve been taking cold showers since, and I love it! Changed my life! New year new me etc.

I’ve been listening to music, too: Hatchie, a singer/songwriter from Australia, got stuck in my head forever. Right now it’s Ngahere Wafer and his album You’re So Cool from 2017. I’m late to the game, as always.

I found the idea of being in a in-between state also in this beautiful twitter thread by @nichtschubsen. It’s German, and it asks: “If your life was a recipe, at which step would it be right now?” People replied things like “stir gently” or “whip thoroughly” or “throw away and order pizza”. It’s an option, too, and who doesn’t like Pizza?! However, let’s ask the follow-up question: What’s the next step of your recipe?