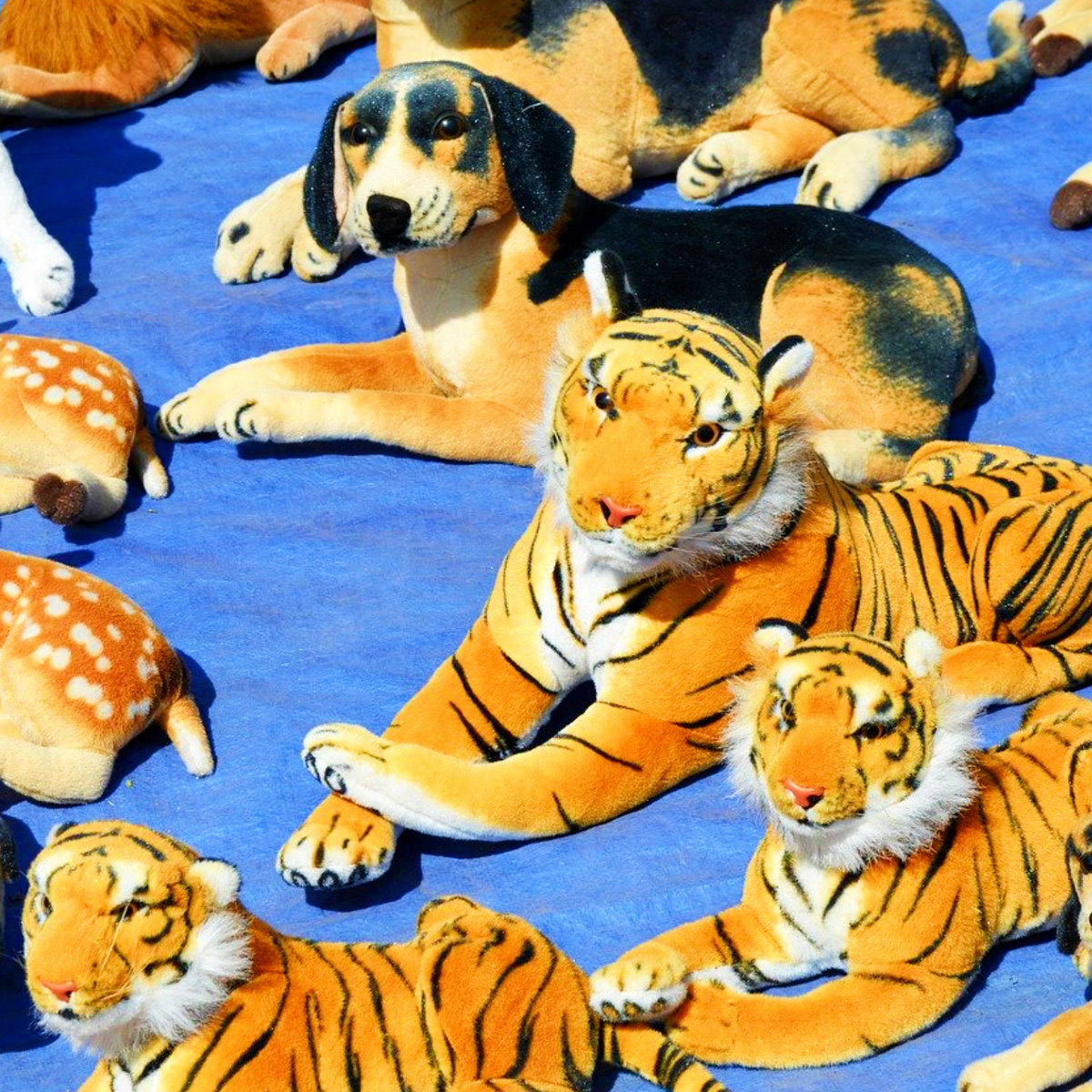 Berlin is preparing for the snowstorm. It’s awaited for Sunday, temperatures are supposed to go below -10°C, and we’re expecting up to 30 centimeters of snow. This city is not used to it anymore; the last time I worried if my shoes were winter-proof was about ten years ago. But sitting in my apartment, as I’ve basically done for the past year, I’m excited for it. I’m excited for the sound of the snow, the silence of city, the brightness and the crisp air.

While I started the year with a big slice of uncertainty, January took care of things itself, and by now, lots of them are clarified. There’s enough work to do, and I’ve accepted that my motivation oscillates between “I’ll make this Wednesday a Sunday and stay in bed” to “LET’S GET THIS DONE”. As we all know, January and February are the hardest months to get through—mood, productivity and serotonin are on their lowest levels. But we are already halfway through! You can find motivation in anything if you’re desperate. And if you can’t, it’s also okay to just stay in bed from time to time.

Not much else noteworthy happened in January. And as we’re going to be covered unter 30 centimeters of snow at any given moment, things might stay that way a little longer. So here is a short list:

I’ve been listening to the new The Notwist album on repeat the past week. It‘s eery and gloomy; perfectly composed for this weird time. My favorite song is Into Love / Stars, but Where You Find Me is also great and a very typical Notwist song.

If you’re rather in need of uplifting music, give the new Baio album “Dead Hand Control” a spin (e.g. on Spotify). It’s catchy and weird and fun to listen to.

In case we’re not going to be completely snowbound, the Berlinische Galerie published three audio tours guiding you along remarkable 1980s architecture in Berlin. For me as a big Baller-enthusiast, this will be the perfect companion for snowy Sunday walks.

For the readers who are more into nature than architecture: In this Twitter thread, I received some great recommendations on where to meet animals in Berlin these days.

Animals can be great mood boosters during winter. Unfortunately I only get to see my friends’ and colleagues’ pets via Zoom, but the decision to get a four-legged flatmate is getting closer and closer. Just like the snowstorm! Stay safe, stay at home, and if you want: Stay in bed. 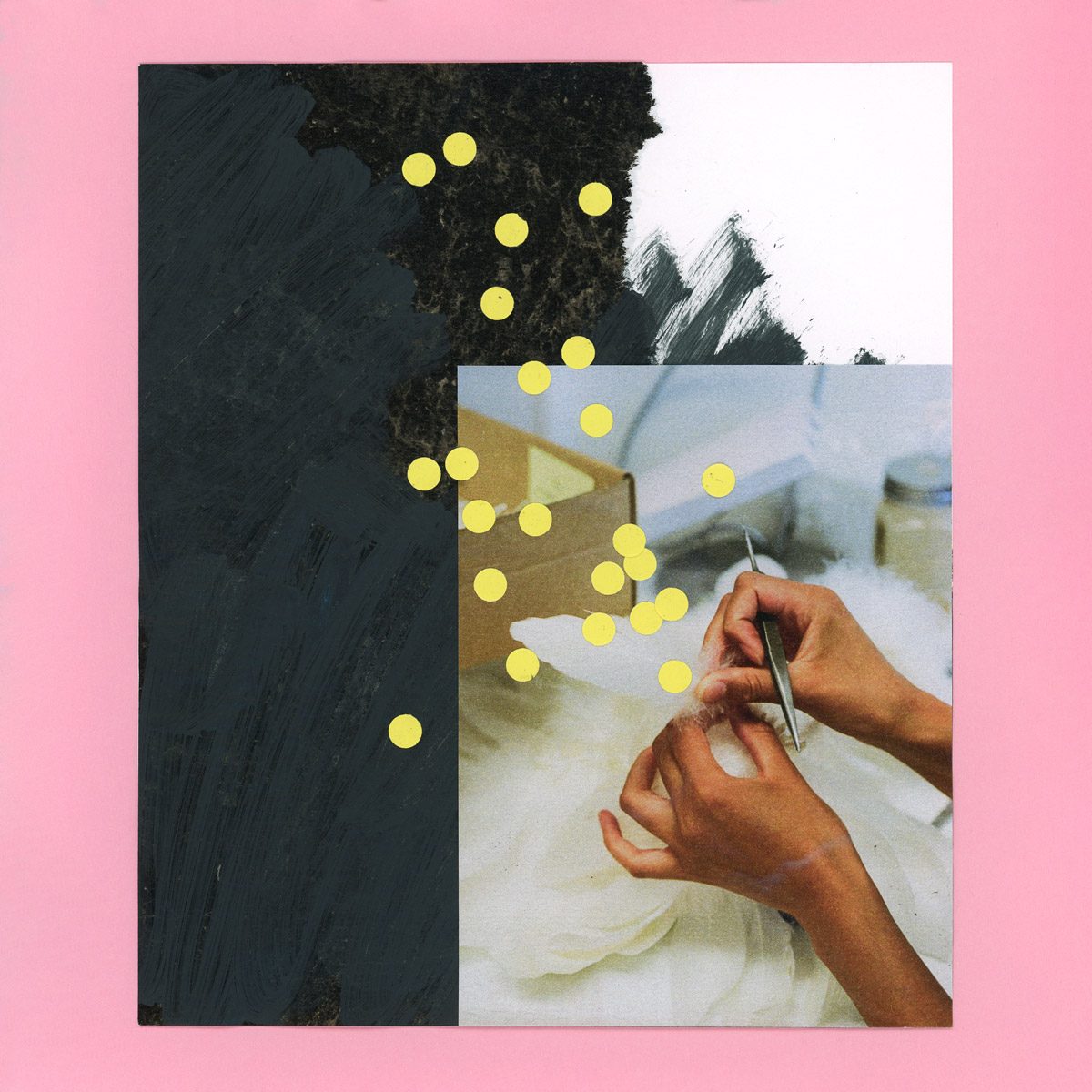 On magic: It’s March 2020 and I’m on a video call with a friend. We’re all new to this whole stay-at-home situation, and she had offered to lay her Tarot cards for me. She’s using playing cards of Magic: The Gathering, just to spice things up a bit. The cards tell me about the general situation (Silent Attendant: “The Answer to life should never be death; it should always be more life, wrapped tight around us like precious silks”), they give precise recommendations (The Bandage: “Prevent the next damage that would be dealt to any target”), and conclude a possible outcome of it all (The Arcane Laboratory: “It soon became obvious that some experiments were best overseen by fireproof teachers”).

On waves: Admittedly, I do not believe in Tarot, but as we were (and still are) facing months of uncertainty, I enjoyed its randomness. There’s always something to get out of it—if you just read between the lines. So I’m digging into the year: Every other month, I got overwhelmed with pandemic anxiety, but over time, dealing with it became easier. The constant decision-making, weighing reason with facts, desires and relationships was probably the most exhausting part.

While it was widely accepted to be stressed and anxious during the first wave, it feels less tolerated in the current situation: Everybody needs to have their shit together by now. I don’t like that. I liked that everybody talked about how they’re feeling all the time; admitting exhaustion, fears and uncertainty. I want that to stay even after Corona. We will all get better at expressing it.

I listened to a lot of Charli XCX this year. Here’s an interesting introduction to Hyperpop (if you were wondering what all the Tumblr Vaporwave kids were up to now). A plan for next year is to actually tidy up my Spotify playlists—for now, you can tune in to my public playlist. This letter’s headline is from my song of the year: Rub My Eyes by Hearts Hearts.

A book that I keep thinking about is Ottessa Moshfegh’s “My Year of Rest and Relaxation.” I read it in January and it somehow set the scene for the months to come. Follow my readings on Goodreads, if you like.

As people are talking about digital gardens and mourn the days of personal online publishing, I am happy to point out: Weblogs do still exist! For example: Gabriel, Nina, Marcel, Lisa, Andreas.

For the new year, I encourage you to read between the lines. Read between anything! There’s always stuff to carve out. And for now: Let’s stay at home as much as we can, to prevent the next damage that would be dealt to any target.Another year, another round, make it count.